How does Trial by Media negatively affect mindsets?

Indians hold the Media in very high regards, because they trust their news channel, they believe that their news channels are the watchdogs of the system. They believe that they bring out the reality in every matter. But is that really true? Yes, the media has played a major role in the uncovering of a load of scams in the country. Also the media is famous for their ‘sting operations’ to uncover countless cases of fraud, match fixing and others. From Arnab Goswami’s famous ‘the nation wants to know’ to every other anchor on the television, let us see the reality of this matter. 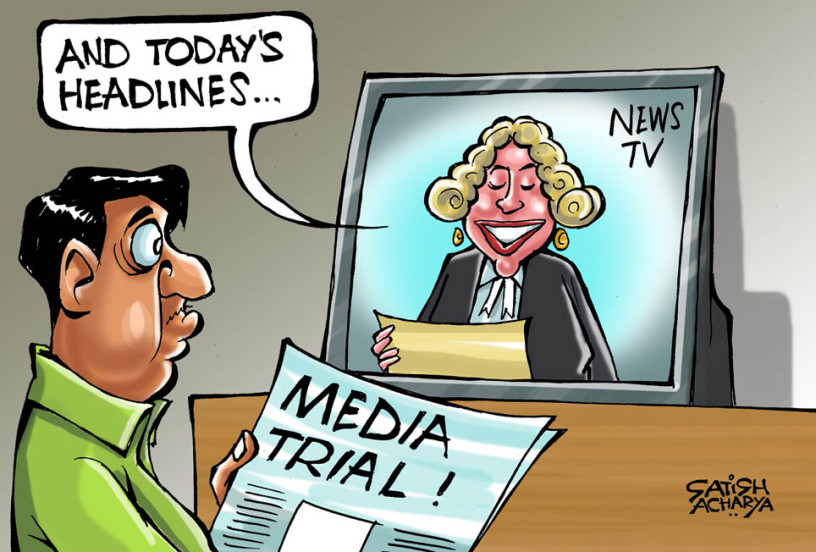