1. To have compassion for all living creatures is Fundamental Duty of Indian citizens 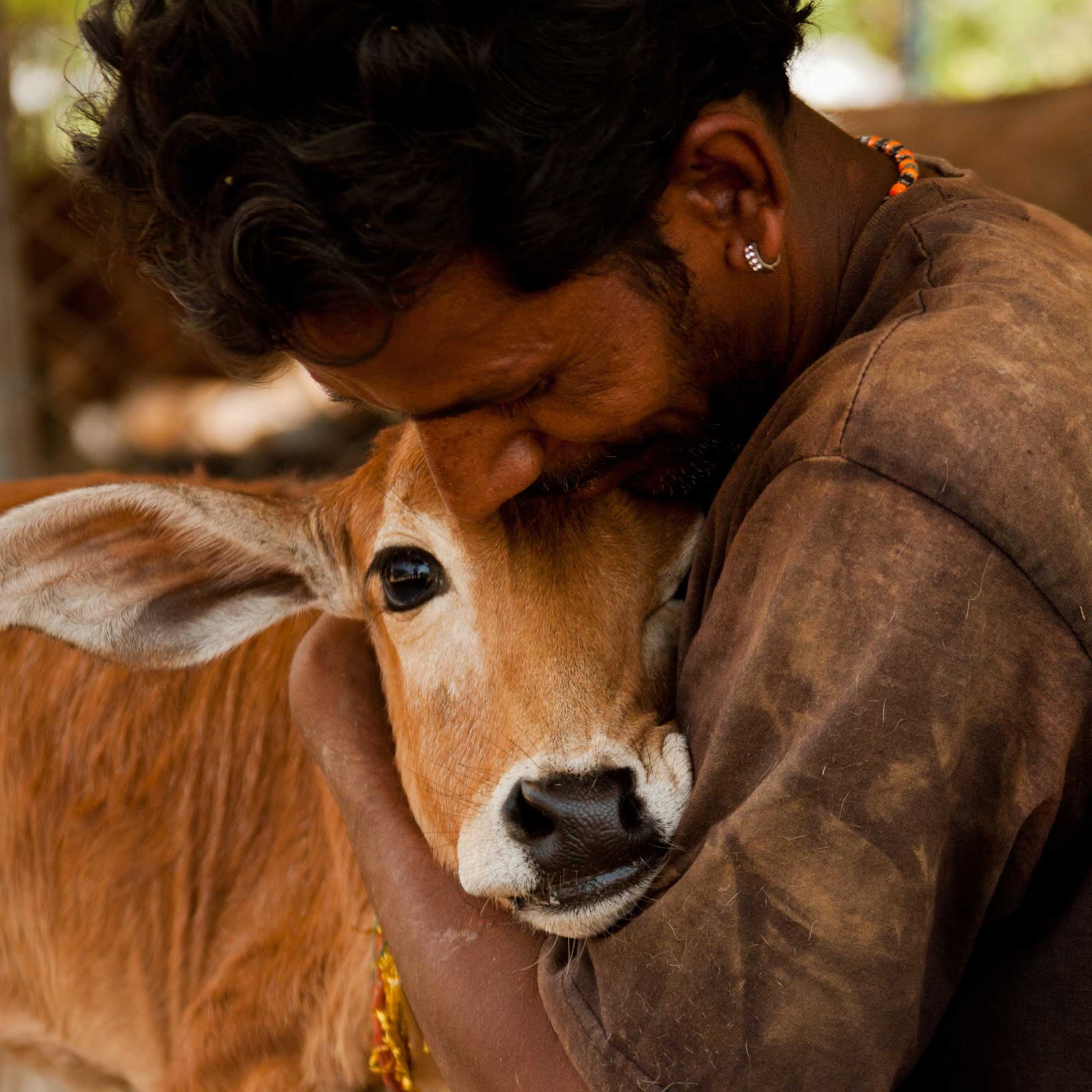 2. To kill or maim animals, including stray animals is a punishable offence. IPC sections 428 and 429 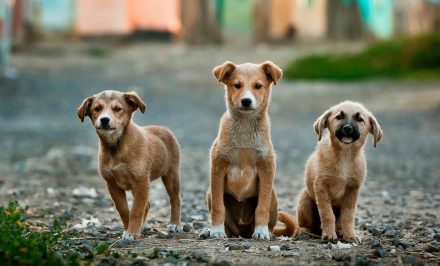 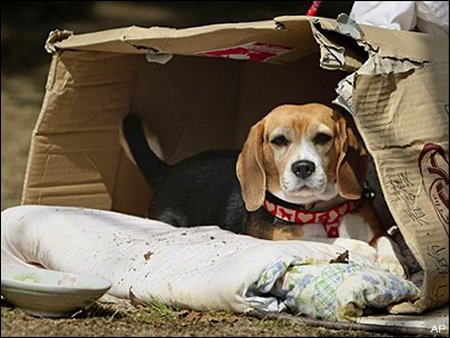 4. No animal (including chickens) can be slaughtered in any place other than a slaughterhouse.

Sick or pregnant animals shall not be slaughtered. Rule 3, of Prevention of Cruelty to Animals, (Slaughterhouse) Rules, 2001 and Chapter 4, Food Safety and Standards Regulations, 2011. 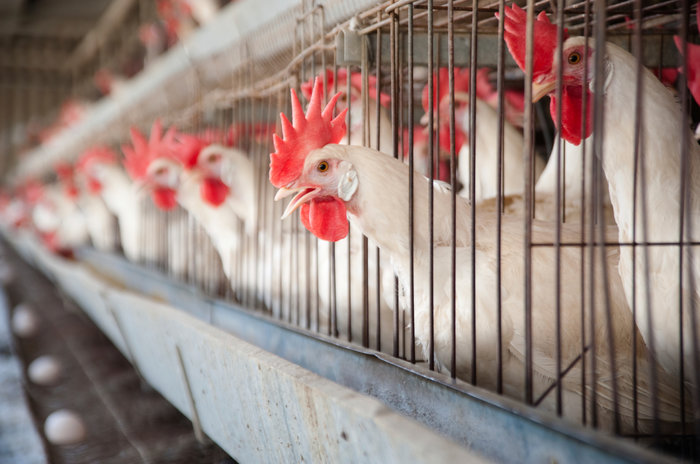 5. Stray dogs that have been operated for birth control cannot be captured or relocated by anybody including any authority. ABC Rules, 2001 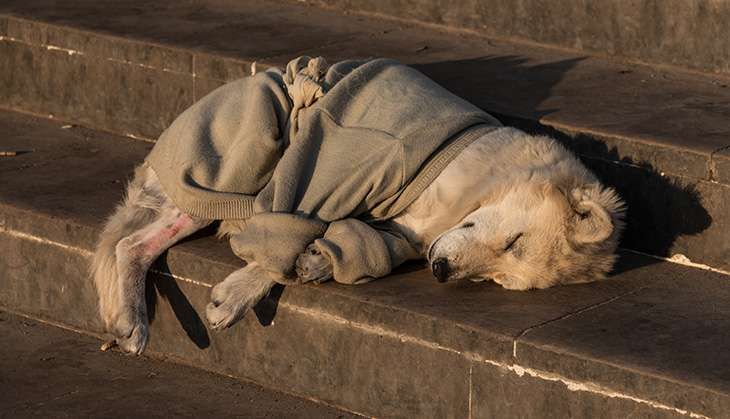 6. Neglecting an animal by denying it sufficient food, water, shelter and exercise or by keeping him chained/confined for long hours is punishable by a fine or imprisonment of up to 3 months or both. Section 11(1)(h), PCA Act, 1960 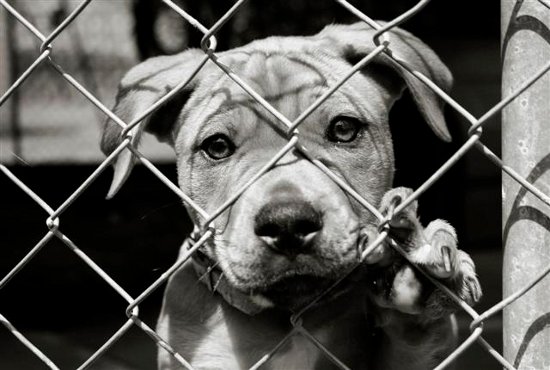 7. The Delhi High Court states that there are no laws that prohibit people from feeding stray animals 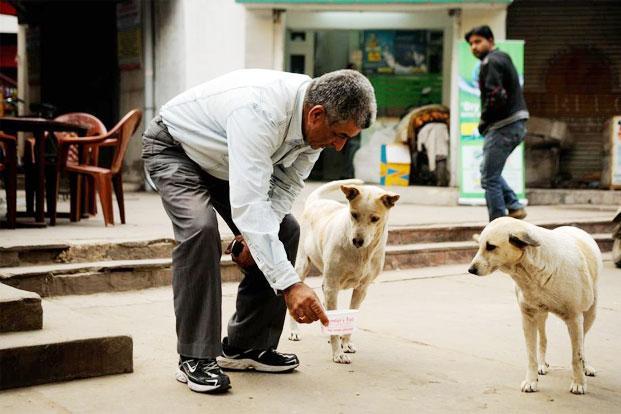 8. Bears, monkeys, tigers, panthers, lions and bulls are prohibited from being trained and used for entertainment purposes, either in circuses or streets. Section 22(ii), PCA Act, 1960 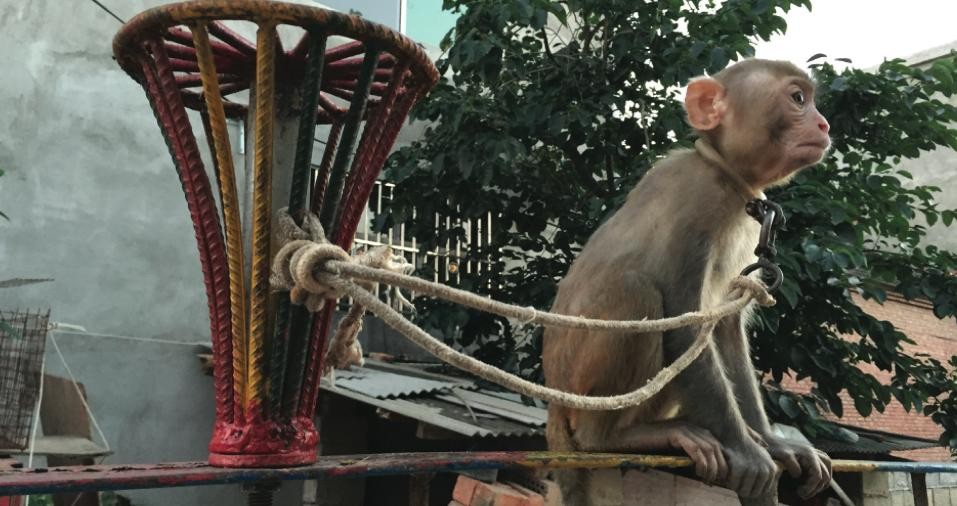 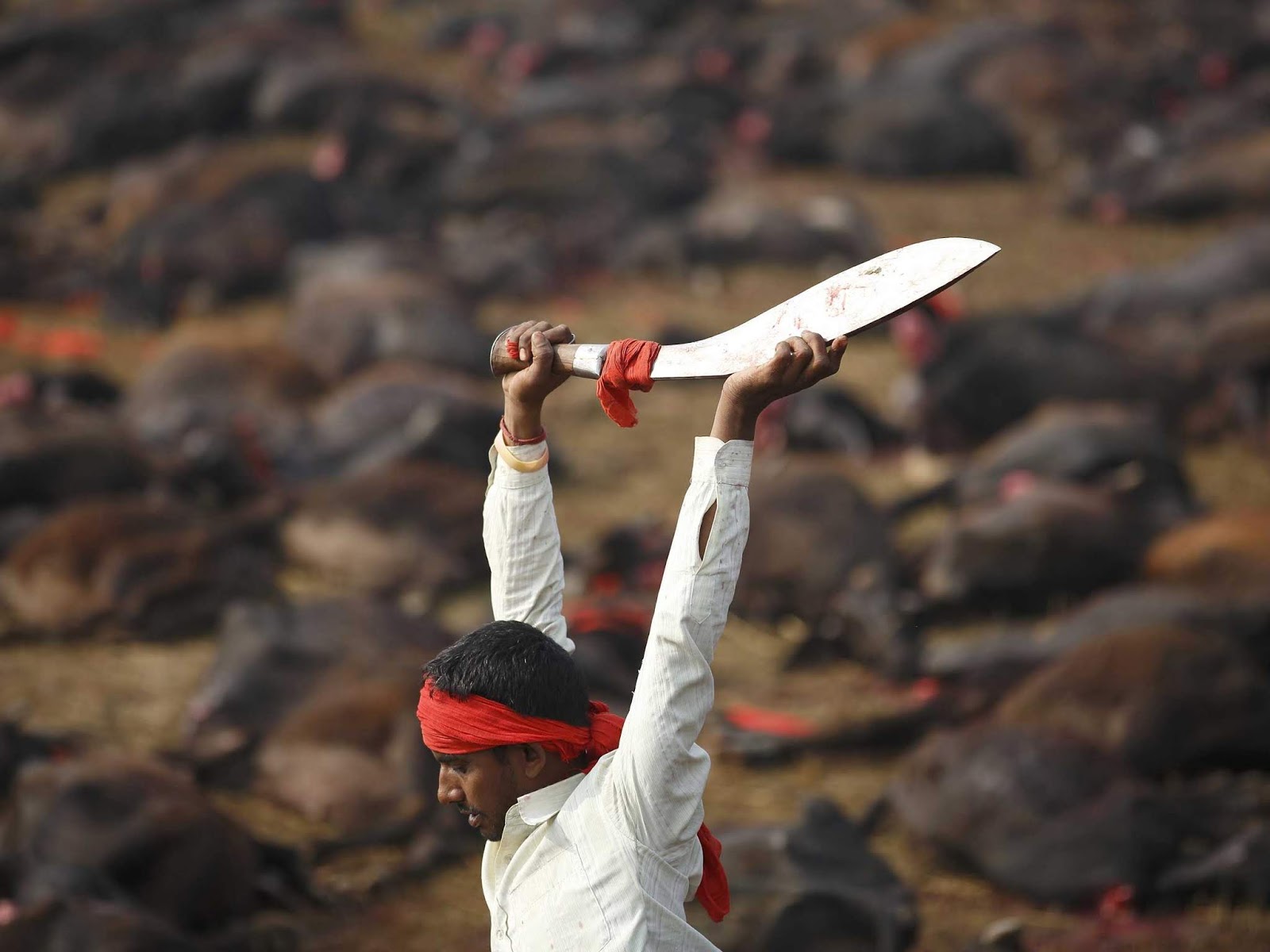 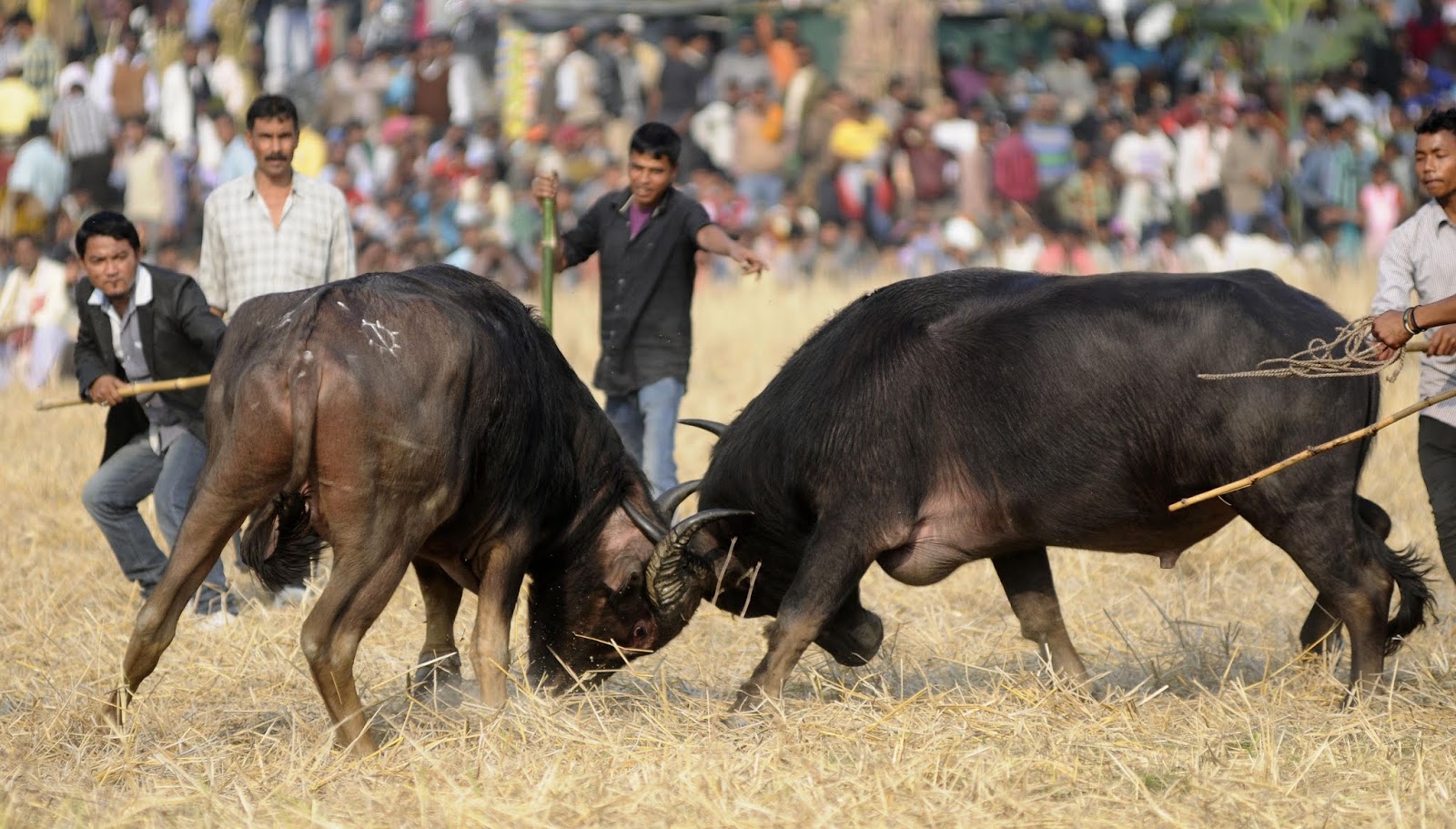 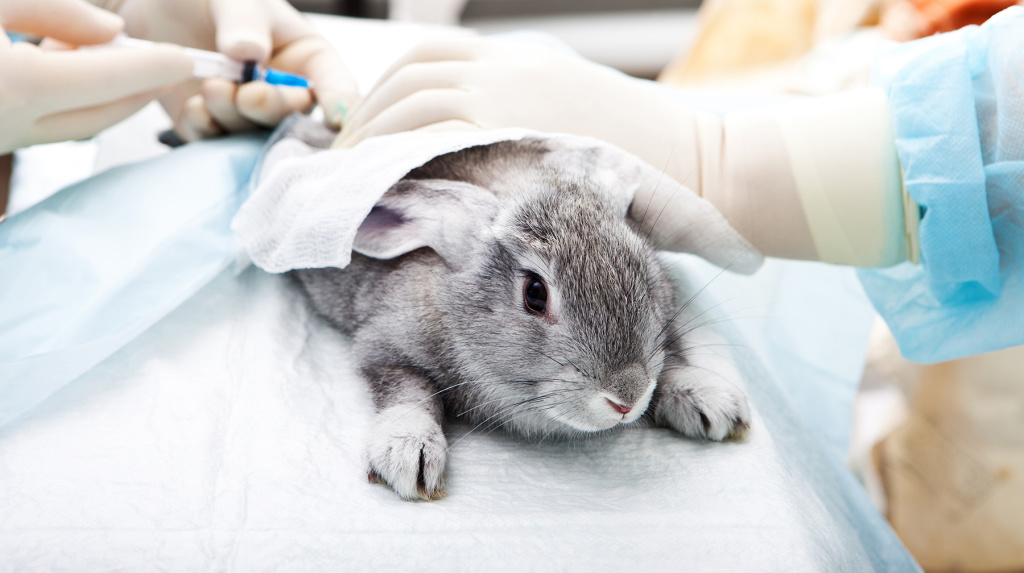 12. Teasing, feeding or disturbing the animals in a zoo is an offence punishable by a fine of Rs. 25000 or imprisonment of up to three years or both. Section 38J, Wildlife (Protection) Act, 1972 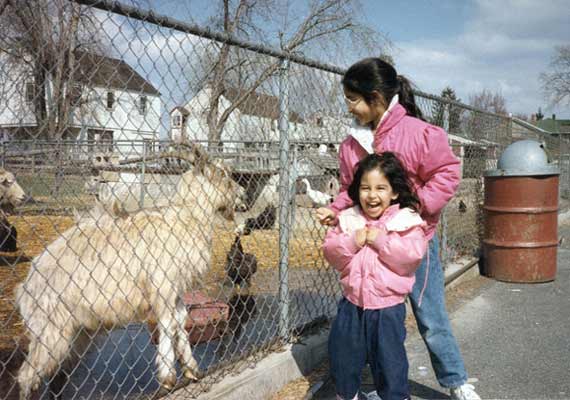 13. Capturing, trapping, poisoning or baiting of any wild animal or even attempting to do so is punishable by law, with a fine of up to Rs. 25000 or imprisonment of up to seven years or both. Section 9, Wildlife (Protection) Act, 1972 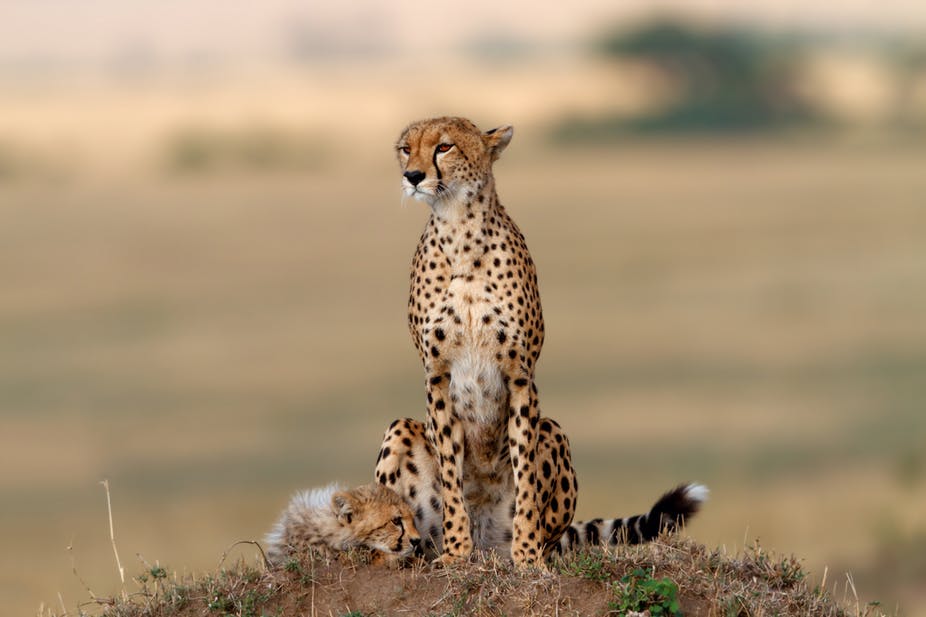 14. Mutilating any animal or killing any animal (including stray dogs) by using the method of strychnine injections in the heart or in any other unnecessarily cruel manner is cognizable offence punishable under Section 11(1)(l) of PCA Act, 1960 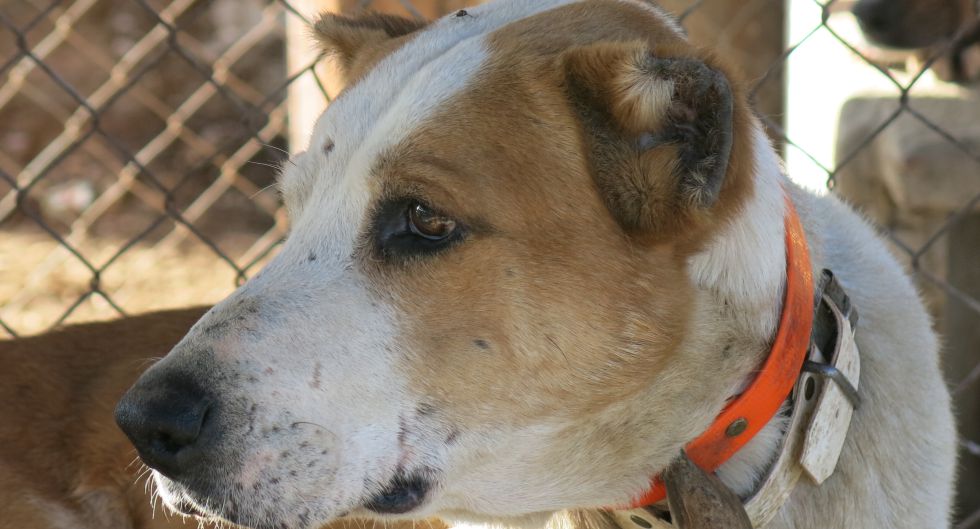 15. Section 27 of PCA Act, 1960 permits the training of animals for bonafide military or police purposes 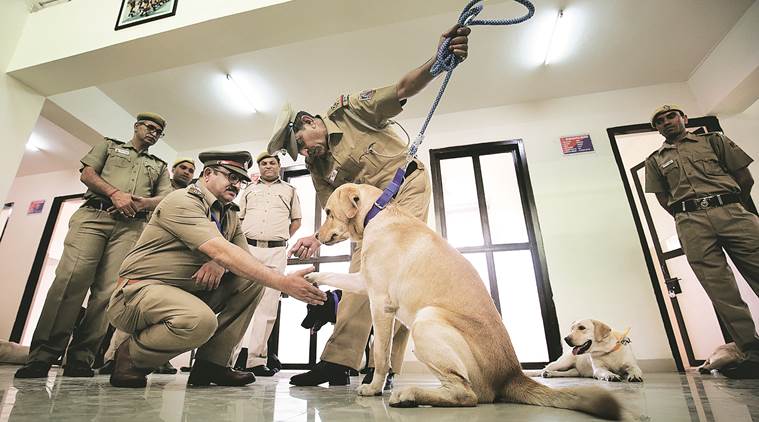